Signs to Notice When You Have Burst Pipes

Burst pipes can happen because of low temperature around the pipes that lead to freezing which gives too much pressure so the pipes burst. But that is not the only thing that can cause a pipe burst or leak. Other reasons such as rust, poor installation, and physical damage to the pipe can form a hole on it that has the ability to damage the wall, ruin flooring and other damages that cost you a fortune to repair. Troubleshooting the cause and recognizing the signs can help you stop the leak before it turns to a bigger and more complicated issue.

What signs do you need to pay attention to?

A decrease in the water pressure can be caused by a formed hole in the pipe resulting in less water that comes through the faucets, whether it’s sink or shower. Having low water pressure will increase the chance of clogging in the toilet because the water does not have enough pressure to push everything down the drain. Freezing can be caused by a sudden drop of temperature forming a leak somewhere in the system preventing water to come out of the faucet.

The change of colour of the water that comes out of the faucets can be a sign of possible leak you are facing or may face soon. Colour can be brownish which comes from the rest of the pipe that causes the leak. The disgusting or foul smell can also occur when there is a pipe leak from the difficulty to push sewage and wastewater out of your home into the mainline.

Unusual sounds that come from any plumbing system can indicate a possible broken pipe. The sounds might sound like bubbling or even whistling. When there is the air that gets in the sewer line from the leak, bubbling is most likely to happen. On the other hand, the dent on the pipes can make whistling sound from the water fitting through the constricted section. Dripping sound can actually be heard within the walls or faucet even when you turn it off, which means a leak has already happened.

Pipe leakages are difficult to detect. It can go for a long period of time until it’s noticed. Leakage of the pipes can cause a dramatic increase in your water usage and bills to become more expensive. You may want to do a frequent check-up to see if you have any leakages in your plumbing, especially during season changes to avoid plumbing issues to take place.

Having leaking or bursting pipes can lead you to increased water bills from the wasted water even though you are not actually using it. Not only water bills, but it can also cause you frustration and hassle on doing your daily activities. Scrape all that! Mr. Splash Inner West Plumbers is a reliable plumbing professional in Inner West that provides plumbing repairs and fix in no time. Contact us for bookings and more services. 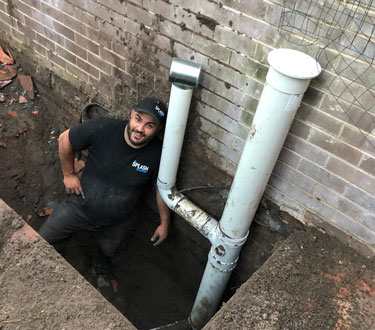 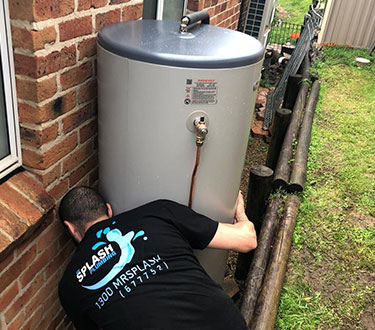 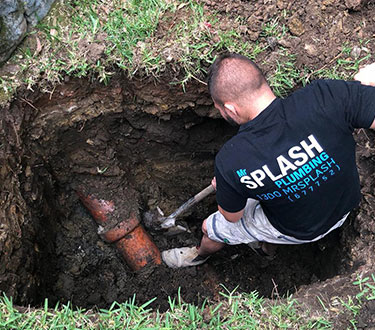 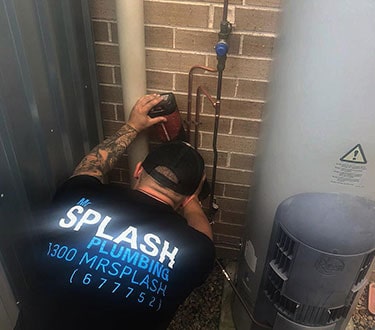 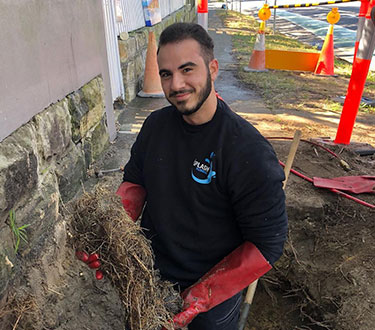 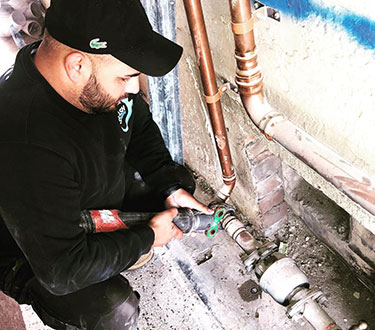